The last two years Patta worked together with artists Regilio Benjamin and Desmond Tjon-A-Koy who both are part of the Outsider Art Galerie, and they developed two shirts together that are literally like wearable art. Both Regilio and Desmond are part of the Outsider Art Galerie and now also part of the Patta family. Theis collaboration was part of the project Outsiderwear in which the most unique designers were connected with the most talented artists from the world of so called “outsider art” where u can find artists that are not part of the rest of the art world for example because their brains are so unique that they sometimes need a bit of extra care..

To celebrate the launch of the shirts Patta curated an art exhibition in Outsiderland around these shirts with artists they admire: an exhibition where the art of different art worlds come together and becomes one.

Besides being a former world champion for running the 100 metres track, Regillio Benjamin is also a visual artist. Athletics and sport are his biggest passions, but his paintings aren’t so bad either. With a lot of feel for colors, Regillio creates abstract paintings in which you can see running tracks that slowly turn into more abstract prints inspired by fabrics from Surinam. Patta also considers sports to be very important, that is why they created a running team-line. In this collaboration they have explored the ways to create a unique design that shows the enjoyment of running.

Desmond Tjon-A-Koy works mainly with pencil and fineliner on themes that are either about rap culture or are inspired religiously or culturally. He draws, amongst other things, portraits of black icons like Naomi Campbell, Aaliyah and Tupac Shakur. But his drawings are about much more than that, he is working on his own mythology with made up characters that are fighting against all sorts of demons and monsters. Desmond and the guys from Patta have an obvious connection when it comes to music. Together they will bring an ode to Westcoast MC Eiht from Compton. In addition, Desmond has been working on his own film for quite some time, and Patta will help finishing this work of art.

In 2004 Patta opened their doors in Amsterdam and has grown into one of the biggest streetwear brands from the Netherlands and the place to go to get the newest sneakers. But Patta is also one big family with all kinds of creatives that share the same passion for streetwear, sport, music and (street)culture.

Outsiderland is the first art space in the Netherlands that will bring the world of who are now still “outsider artists” and “insider artists” together. The space is in the new Sexyland World directly behind the Central Station of Amsterdam on the other side of the water. 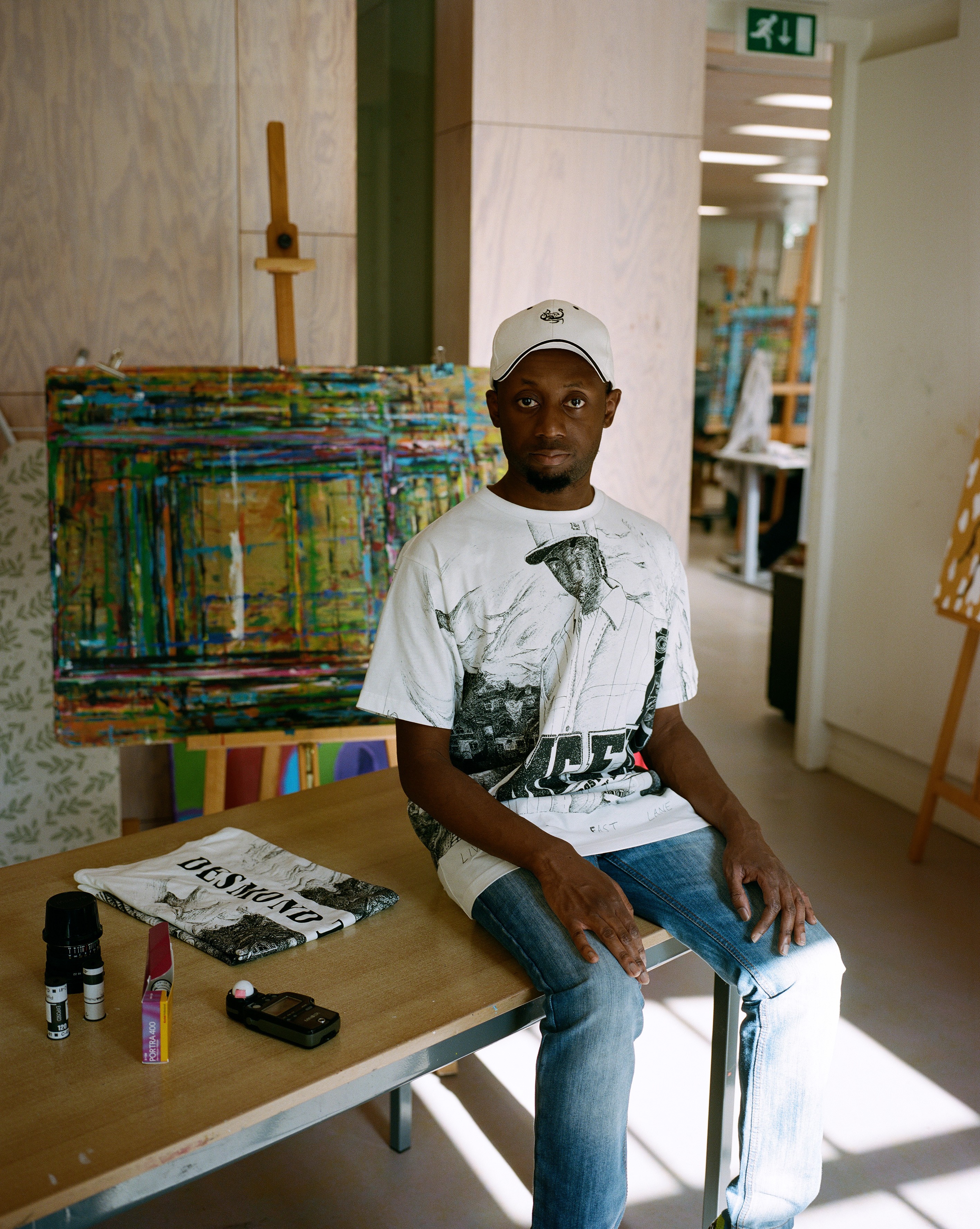 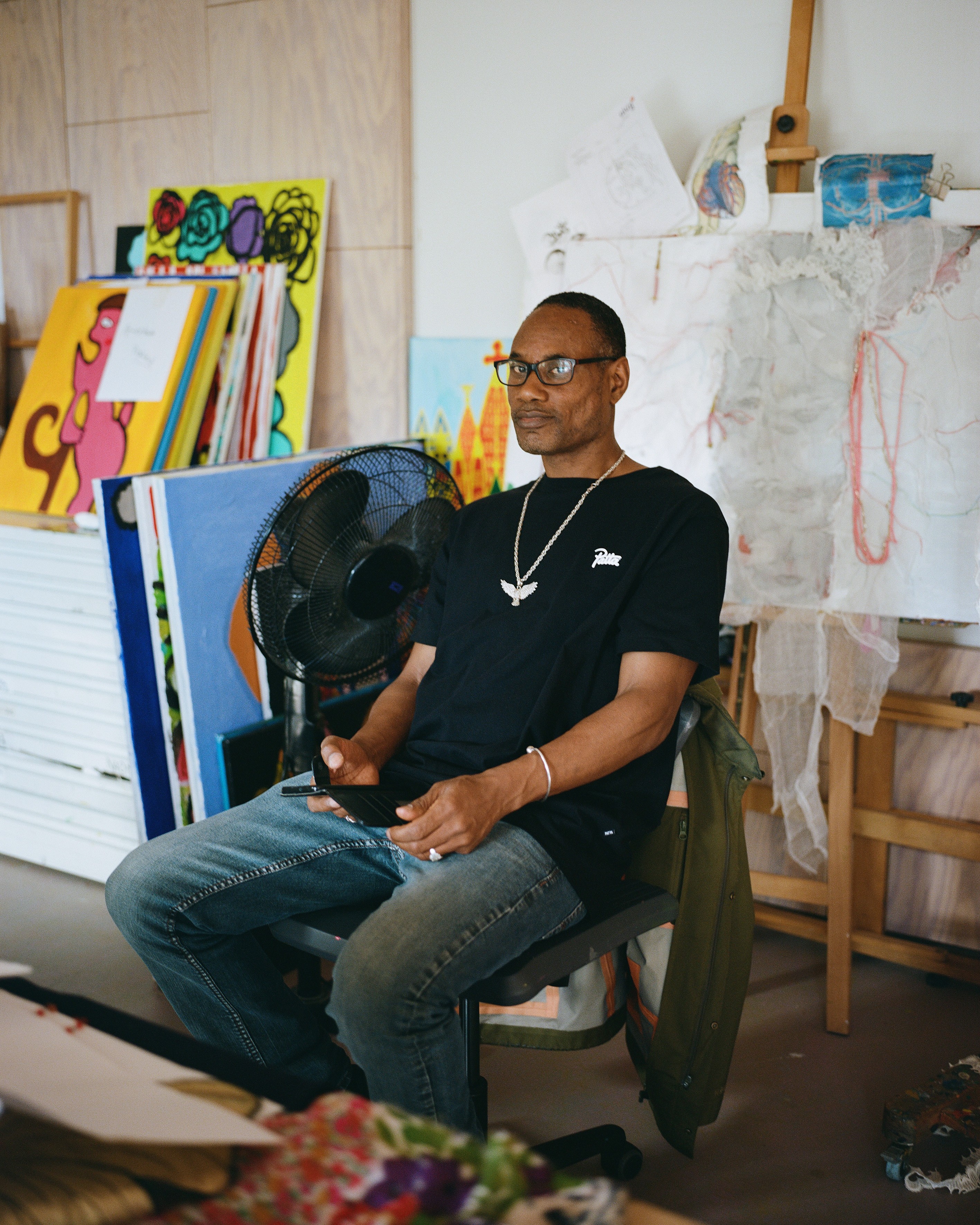 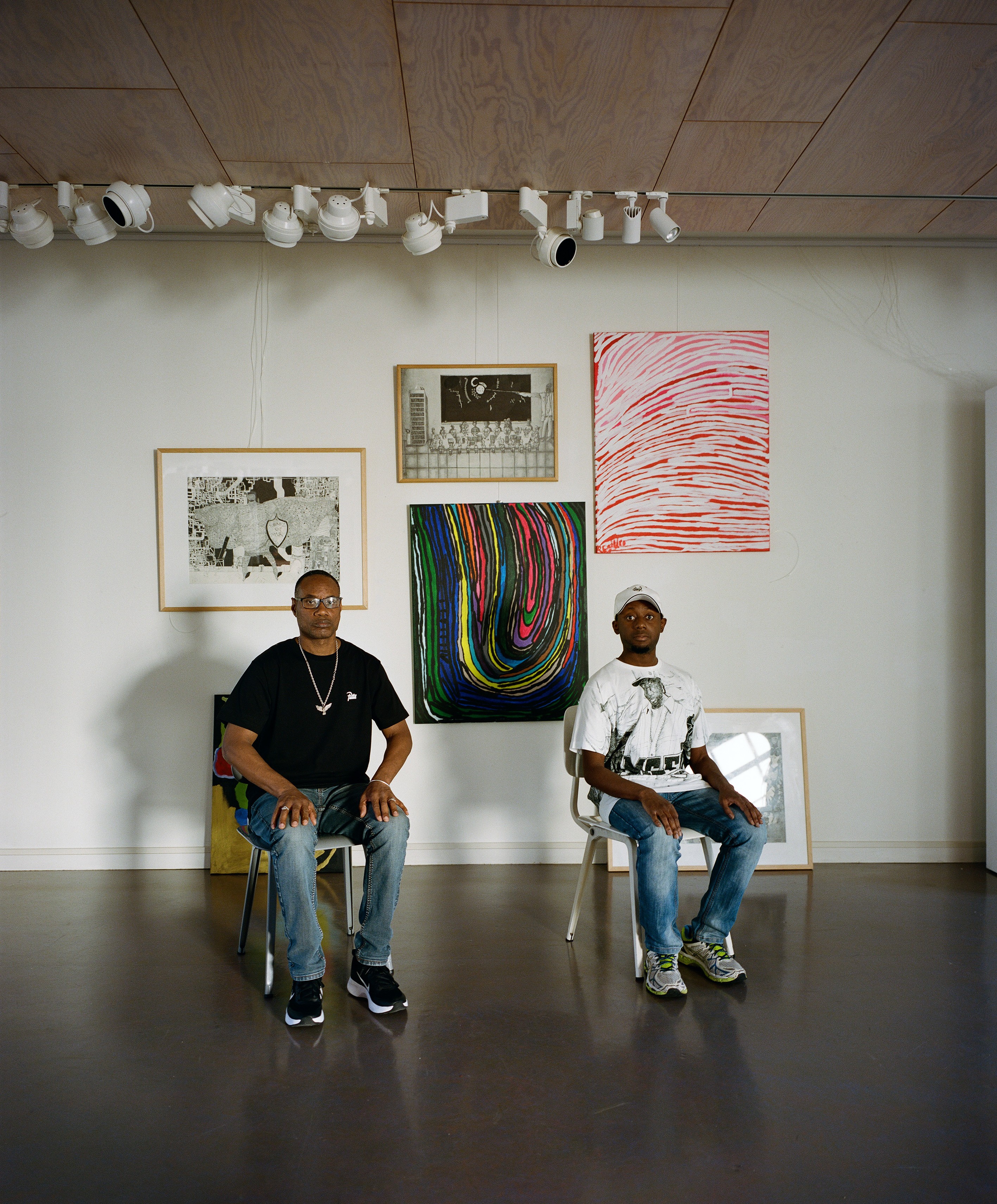