Outsiderland presents ‘Remember Culture’, a poetic one work show by Saaber Bachir and Edouardo Della Faille. Joining their poetic forces in an exclusively made video work for the first time, the artists, connected through their work at Atelier Indigo in Brussels, pay a heartfelt tribute to- and deliver a strong message about – freedom and the almost sacred necessity of art and culture. Here, you will get the chance to worship art like it should be and travel while remaining static. This mini show will suck you right into a world where you can run free like a wild horse and absorb all the art in the world along the way, without any boundaries.

Saaber Bachir’s artistic practice takes on many forms. From painting to textile, sculpture and hip-hop, Saaber is in constant research. With a passion for rap as a backdrop, Saaber writes poems and dreams of one day releasing his own CD.

Passionate about painting and mythologies, he keeps coming back to the figure of the Mustang, the wild horse incarnation of freedom, as well as to the snake, ambivalent animal founder of multiple beliefs. His works are like his totem animals, filled with a freedom that makes them unclassifiable and so particular. Mixing abstraction and figuration, he revives ancient concepts and leaves aside the simple opposition to remind us of their real complementarity.

Edouardo Della Faille has chosen art to share his committed point of view on social issues that concern him. Affected, like each of us, by the health crisis we are experiencing, he chooses first to develop works that denounce the societal problems that this epidemic has brought to light. Isolation, depression, absurdities, conflicts of interest, political vagueness to name a few. However, Edouardo puts his subject in a narrative form that at first sight, won’t immediately give away his political thoughts.

This work marks his second time trying to approach this committed subject through poetry, never aiming to denounce but to relieve. His words encourage us to consider art and culture as an engine of appeasement and are a part of a bigger, multi-disciplinary endeavor he is embarking on, including large paintings that will allow viewers that are blocked, restricted in his movements, to leave while remaining static. Edouardo’s work is anode to travel, to freedom, to movement itself. Everything that we have been missing for several years now.

For this show, Outsiderland asked both artists to combine their written works into one audiovisual work, bringing together the inherent freedom Saaber’s work exuberates with the strong desire to cherish and maintain that freedom as expressed through Edouardo’s words.

The association provides them with a personal space to develop their practice, as well as a team of qualified artists to accompany and train them. The objective is to improve working conditions while promoting their creations, when they are willing to take part in a cultural and artistic identification process.

Indigo’s ambition is to introduce the art world (gallery owners, collectors, curators, media, institutions) to these artists and the works created on its premises through exhibitions, concerts, performances… and to offer a professional future to these particular artists.

This approach, which is the antithesis of simple occupation and detached from any therapeutic logic, for Indigo is the best way to bring what is cruelly missing today to this population, namely a real training. Beyond the disability, this group possesses sensitive, artistic,and theoretical qualities that it is imperative to nourish in order to bring them to their full potential. 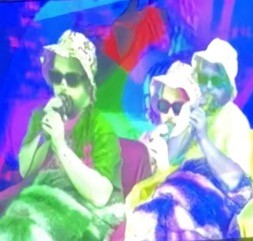 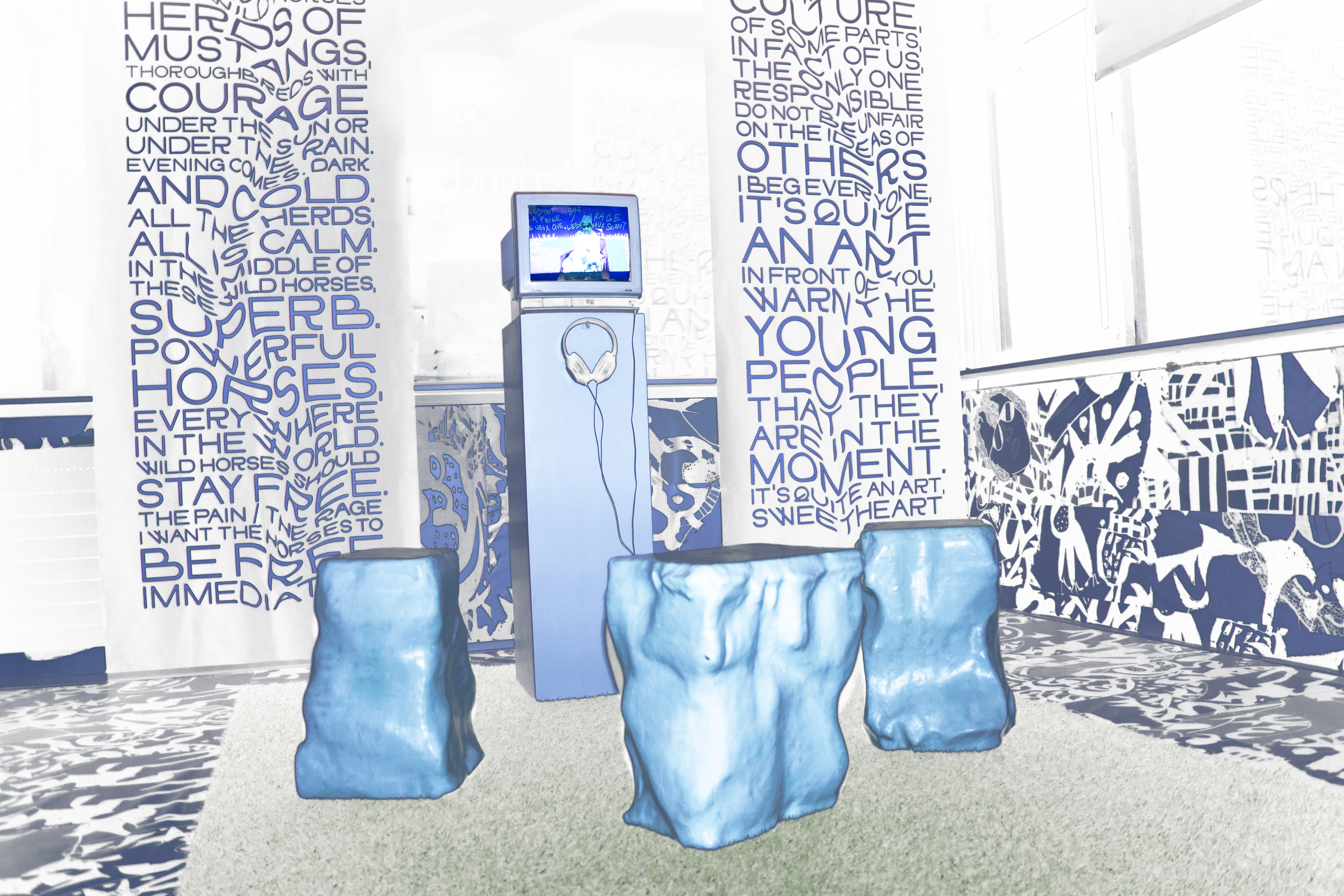 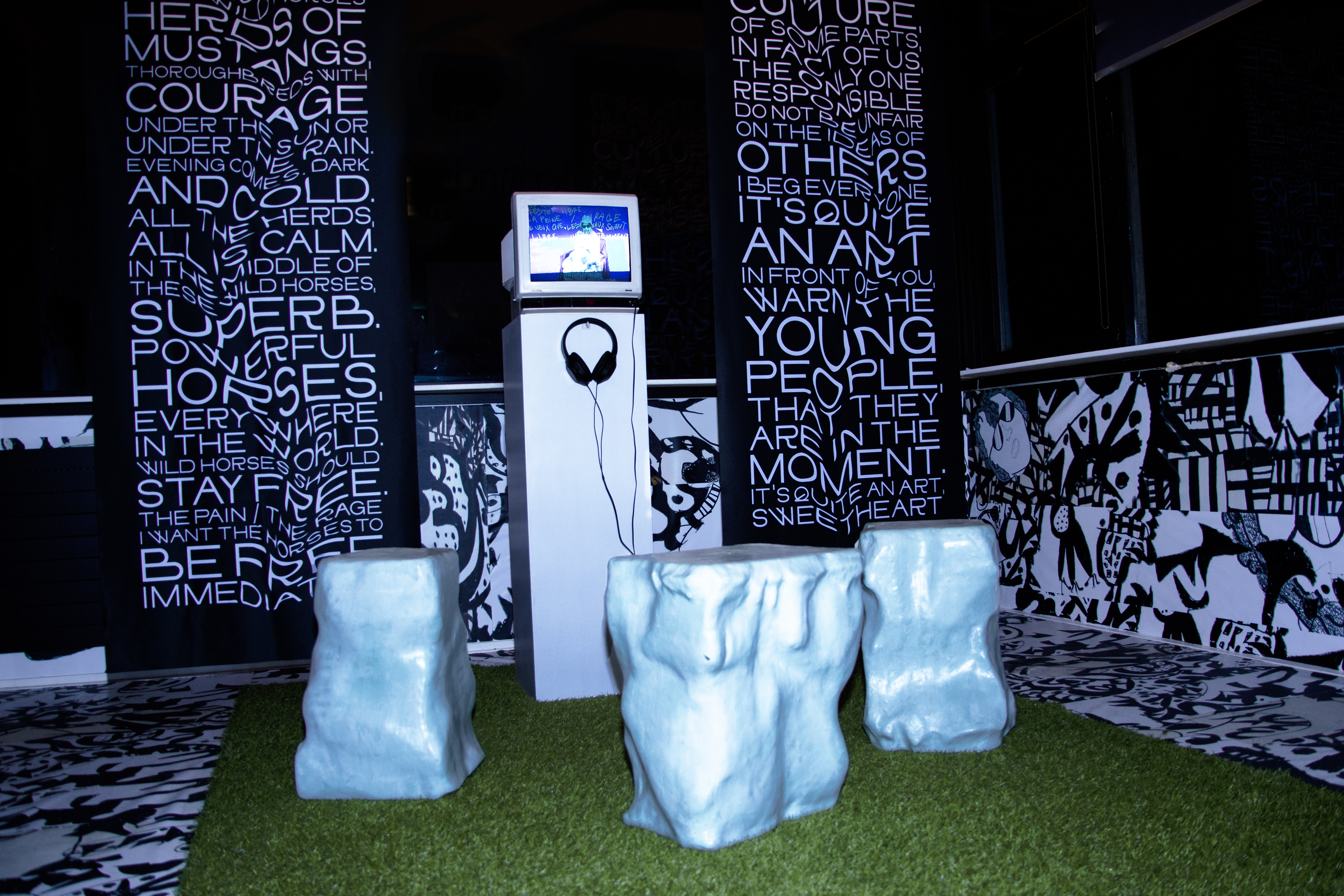 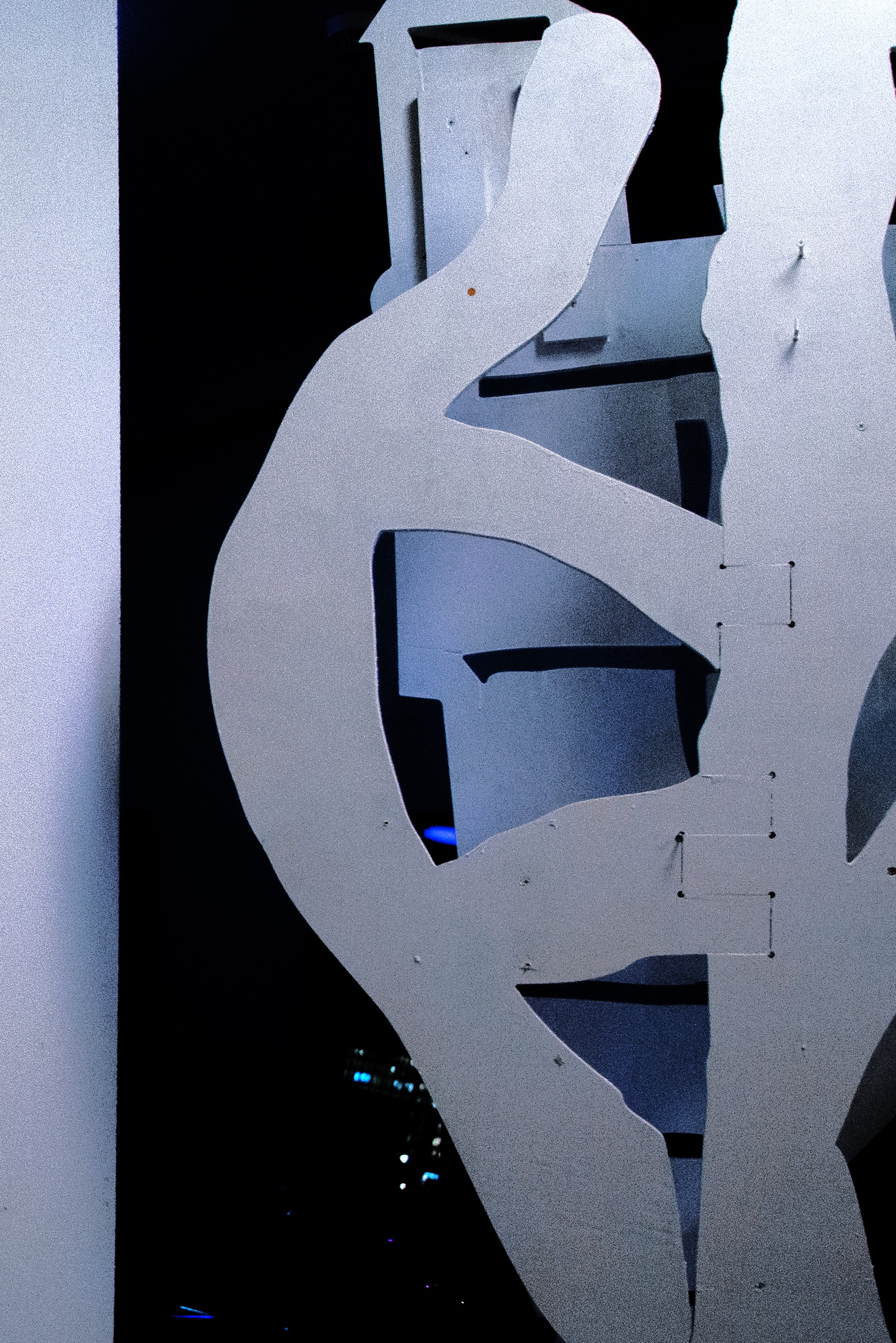